Home
About Us
Stucco
Stone
E.I.F.iS.
Specialties
Contact Us

Raymond Seijas Plastering, Inc. offers superior craftsmanship on all projects large or small. Experts in Stucco Finish, Stucco Lap Siding, Plastering, Stone, E.I.F.S., Architectural Foam Banding and Accents, and Commercial Signs, we are proud of the quality services we offer all across Central Florida. Residential and Commercial stucco, stucco lap siding and stone is our specialty. “When you have been in business since 1951, you develop a reputation and we are proud of ours!”

Our client list stretches all across Central Florida from Citrus County to Orlando and beyond! We have done work in Citrus, Hernando, Sumter, Marion, and Lake County for such clients as The Villages, Lakeside Landing, On Top Of The World, Adams Homes and Armstrong Homes to name a few.

Our History- Our Family

Raymond Seijas grew up in Pinellas County, Florida. He was a star athlete of Jefferson High School where he met his future wife Emma “Billie” Virginia, who was originally from Georgia. After high school, Raymond and Emma were married and blessed with seven children, four boys and three girls.

Raymond joined the Air Force where he served for four years and when he returned in 1951, he and his brother Earnest created their stucco business, Reliable Plastering. During the slower seasons, Raymond would work as an extension of the company on his own under the name Plastering by Experts. After seventeen years of providing excellent service to the people of Pinellas County, Raymond made the move to Citrus County Florida in 1968. The brothers separated their partnership, and the company was renamed Raymond Seijas Plastering.

At a young age, Raymond’s sons worked alongside him, learning his trade. As they matured, they started branching off on their own. Tim Seijas opened Citrus Plastering, Tommy Seijas opened Mortarman, and when Raymond was ready to retire, Danny Seijas bought the company and incorporated it in 1993.

Tim Long started working for Danny in 1983 as a laborer and now, 32 years later, is field superintendent and Vice President. Tim is a valuable asset to the business and a longtime friend. Together, they have been committed to providing the same excellent service that Raymond did for the central Florida areas. 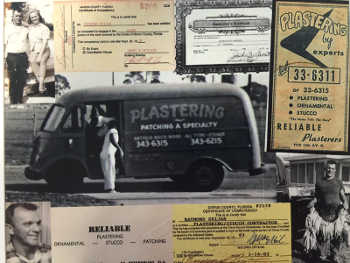 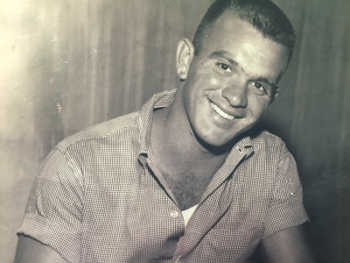 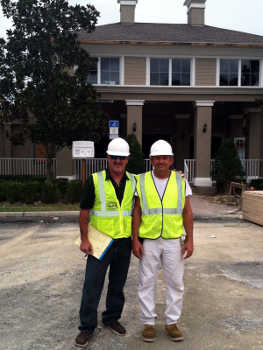